8 Things to Know About the Fair Housing Act 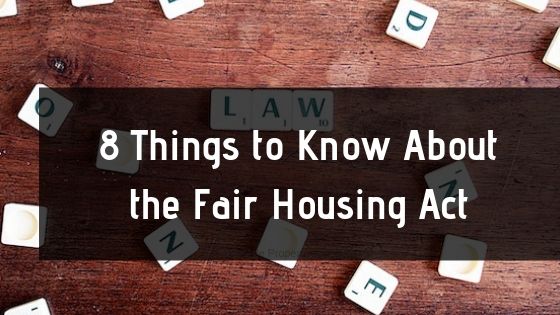 The Fair Housing Act gives every American the right to equal and fair treatment in regards to housing. However, in some cases, there are some landlords that are not aware that this law exists.

Due to the lack of information and experience, a property owner can find themselves in court fighting discrimination a lawsuit.

That is why we will discuss the Fair Housing Act in this article. It will cover 8 things that every investment rental owner should know about this law.

The main objective of the FHA is to fight discrimination in the selling, buying, and renting of homes. It was passed to prevent sellers and landlords from discriminating against certain classes of people.

Essentially, the Act ensures that every American citizen is treated equally and fairly in any activity that is related to housing regardless of their class. Such activities include:

2. When was the law enacted?

The Fair Housing Act was enacted in 1968, a week after the assassination of Martin Luther King Jr. Historically, discrimination in housing was commonplace.

In 1968, the demand for fair and equal treatment in housing was officially passed as a law. 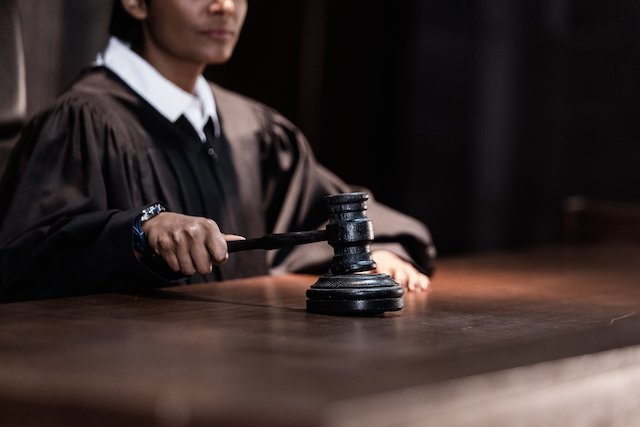 The series of events that preceded its enactment include the 1964 Civil Rights Act, the 1963 Rumford Fair Housing Act, and the 1960s Civil Rights Movement.

The federal executive department with statutory authority to administer and enforce the Fair Housing Act is the United States Department of Housing and Urban Development (HUD).

A) HUD uses “testers”. The testers are people who pose as tenants or home buyers. Their goal is to test whether or not they will be treated fairly and equally by landlords or home sellers.

Home sellers and landlords should be cautious and follow the law at all times for this reason.

Examples of discriminatory statements by landlords when advertising their rental units include:

Other rather openly discriminative statements include: “seeking mature couple,” “must have working income,” and “adult building” or “not suitable for children.”

B) The other way HUD enforces the Fair Housing Act is through investigating discriminatory claims. Any home buyer or renter that has reasons to believe they have been discriminated against can file a discrimination claim.

Once a discrimination file has been filed, the next course of action for HUD would be to dispatch a team and conduct investigations immediately.

Which examples of housing discrimination does this Act protect people from?

The following are some of them: 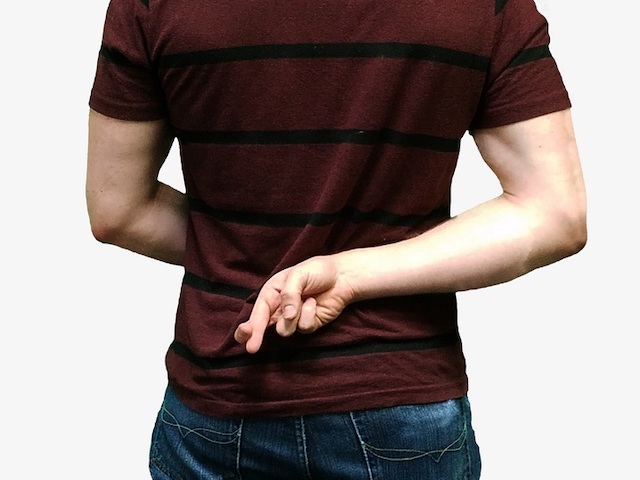 5. Which classes of people do the Fair Housing Act protect?

6. Does the Fair Housing Act exempt any groups?

Yes, the FHA exempts certain groups from its provisions. Such groups include:

7. Why do some states have other protected classes not mentioned here?

At the federal level, there are 7 (and just recently 9) protected classes. Since the law came to be in 1968, individual states have also passed legislation to include even more classes. 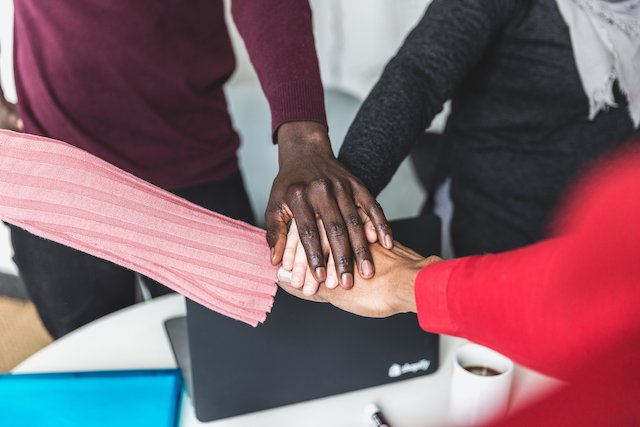 Florida, for example, has additional classes such as:

8. What’s the penalty for breaching the FHA?

In case of sexual abuse, kidnapping, or even killing, the penalty may include a large fine and long-term imprisonment.

These are 8 aspects of the Fair Housing Act that every home seller or landlord in California should know about. This information is only meant to be the basics of the Act. If you want more help, consider hiring the services of a professional.